How Well Do You Know Jazz Music? 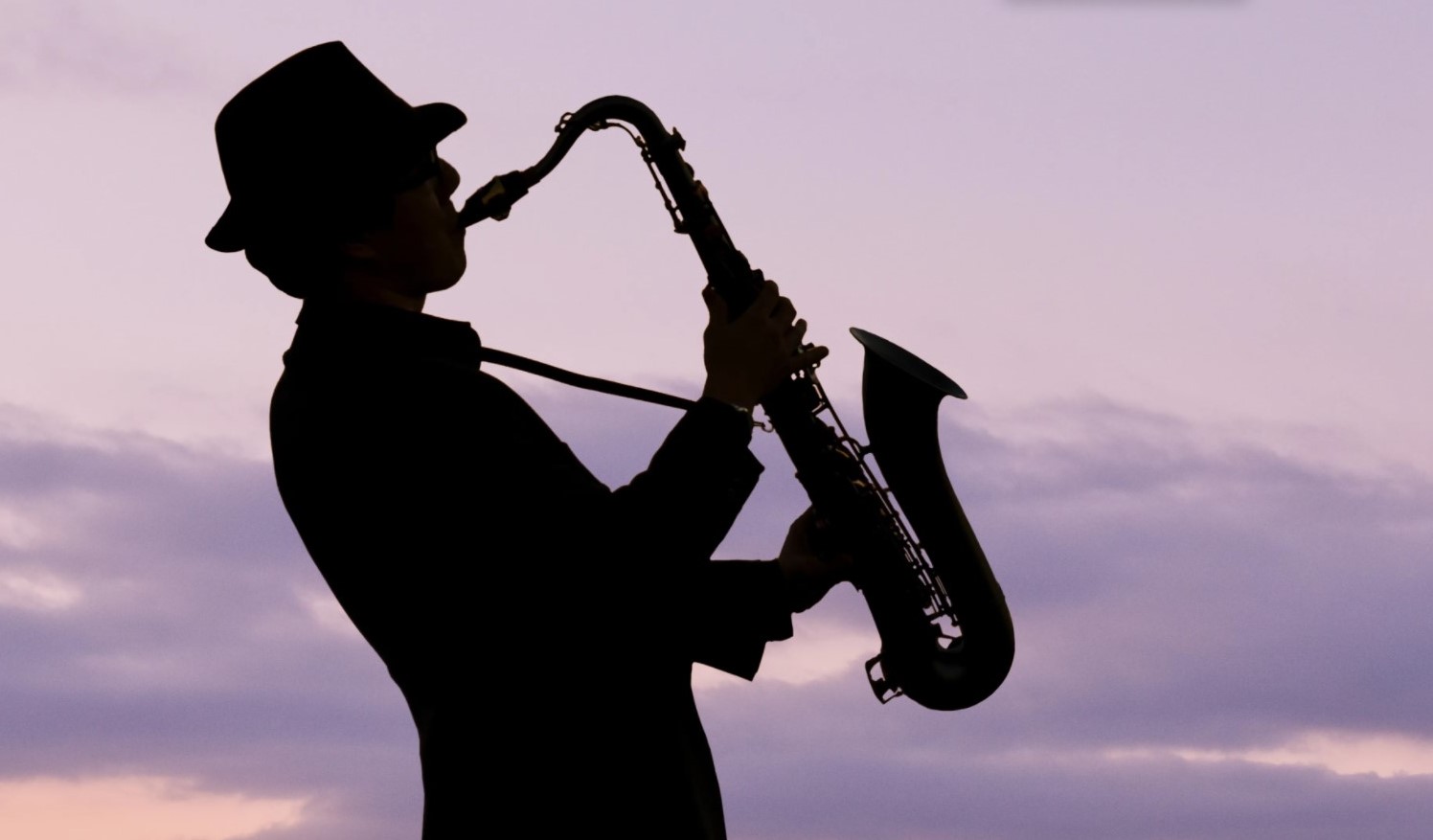 How Well Do You Know Jazz Music?

Although it wasn’t a mainstay in pop music like rock, the history of jazz is as rich as any other genre. And like all other forms of artistic expression, it is changing and evolving constantly over the last hundred years. Yep! Jazz has been with us ever since the early 20th century and its Roaring Twenties. During all these years, countless masters of various instruments brought us evergreens like Take Five, Autumn Leaves, or Chitlins Con Carne.

Jazz music can be both uplifting and somewhat of a downer, and it can be rich or minimal in its arrangements. Either way, it is always inventive. In fact, not all musicians can play it, let alone master it. In the world of music, being John Coltrane, Duke Ellington, or some other is — elitism aside — like being Tesla when it comes to science. Still, most of us know very little about jazz. So, let’s check some facts about this genre, shall we?

Jazz: What Is It?

Before we talk about some facts about jazz music, let’s define what it is. In essence, this is a genre that values improvisation over any other musical element. Namely, jazz encourages musicians to play solos over standard progressions. However, those solos are not arranged beforehand. Musicians come up with them on the spot. And to do this successfully, they need to have quite some skill, which isn’t the case in other forms of pop music.

Like all other genres, jazz has its subtypes and derivatives (big band, free jazz, etc.). All of them have unique features, whether it’s rhythm or scales. For example, one can identify swing jazz or jazz that uses bent or blue notes.

Furthermore, there is yet another musical trope in this genre — the call-and-answer pattern. This means that two instruments communicate one after another with melodies that compel each other.

In jazz, no two artists sound the same. For instance, when you hear Miles Davies, you won’t ever think it’s Louis Armstrong. This is true even if both are legendary trumpet players. But why is that so? Well, in essence, jazz encourages all players to find their own, unique sound that best showcases their emotions. This is important in jazz because many musicians play the same compositions. However, they perform them differently from one another.

Some musical theorists suggest that jazz is all about making something familiar yet new and exciting. It’s like taking the Smoke on the Water riff and adding or removing notes randomly to make it feel like something you’ve heard in a dream. This is one of the reasons why this genre is so unique and revered in the world of music. Some consider it the classical music of the United States, where its roots lie in the 19th century.

Its Growth Over the Years

So, jazz comes from America. The epicenter of this genre is New Orleans, where the population was pretty diverse. At that time, the coast of the Mississippi was home to Frenchmen, Germans, Africans, Mexicans, and of course Native Americans. This clash of cultures was a perfect recipe for jazz to come about. In other words, the stage was set for mixing West African musical traditions with ragtime, blues, marching bands.

In the beginning, jazz was music to dance to. However, over time, it would become something entirely else. People would buy records to sit and listen to them. Musical elitists and hipsters like to brag about how they play this genre in the background as they work or study. Nevertheless, aside from the ones we’ve already mentioned, the biggest names of jazz are Charlie Parker, Dave Brubeck, Chet Baker, etc. 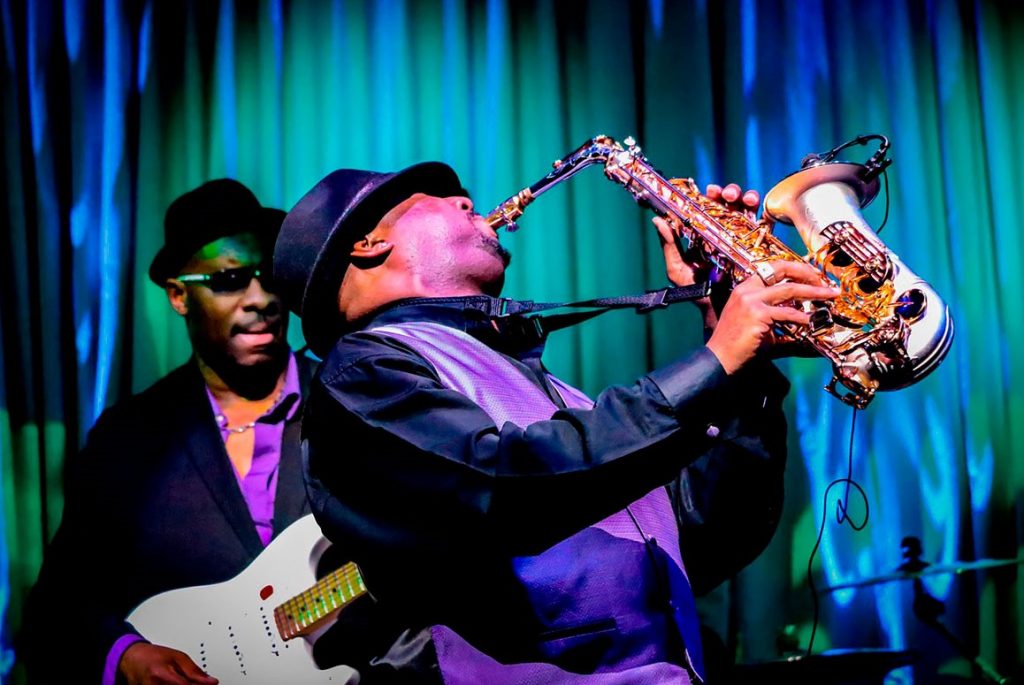 Although this genre has numerous qualities that make it special for different listeners, we dare name four of our own. Firstly, we need to talk about swing and syncopation. There’s simply something special when you hear the swing rhythm. It makes even the dullest of people dance and go wild. On the other hand, syncopation is how musicians describe unexpected accenting of notes inside a bar. It’s random and surprises us every time.

The other two distinct qualities of jazz are improvisation and weird notes. We’ve already mentioned them, but let’s discuss them once more. Namely, improvisation is what makes Autumn Leaves sound so new and exciting every time we hear it. Since the genre encourages every player to improvise, standards like these always sound unique. But to improvise, you need to use peculiar notes. Hence, our fourth distinct quality.

Now that we’ve made some things clear, it’s time to discuss some instruments. Nevertheless, we should first mention that any ax is good enough for jazz. Jazz is so welcoming that one could almost use a broom to play it. Nevertheless, some mainstays in this type of music are piano, trumpet, guitar, saxophone, bass, and, of course, drums. 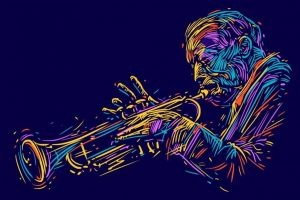 What Makes the Jazz Genre One of the Best?

We’ve mentioned how many great musicians consider jazz to be one of the best genres, regardless of where they come from. From Caucasians and African Americans to Japanese and hipster Europeans, everyone loves the swing rhythm and those jazzy notes. No matter if they dance to it or play it as background music.

However, it would be stupid to say one genre’s better than others. It depends on personal preference. But there’s just something cool about this type of music, and it keeps us fascinated generation after generation. Jazz performers will always have more swag and style than any other, and they will always have an audience.